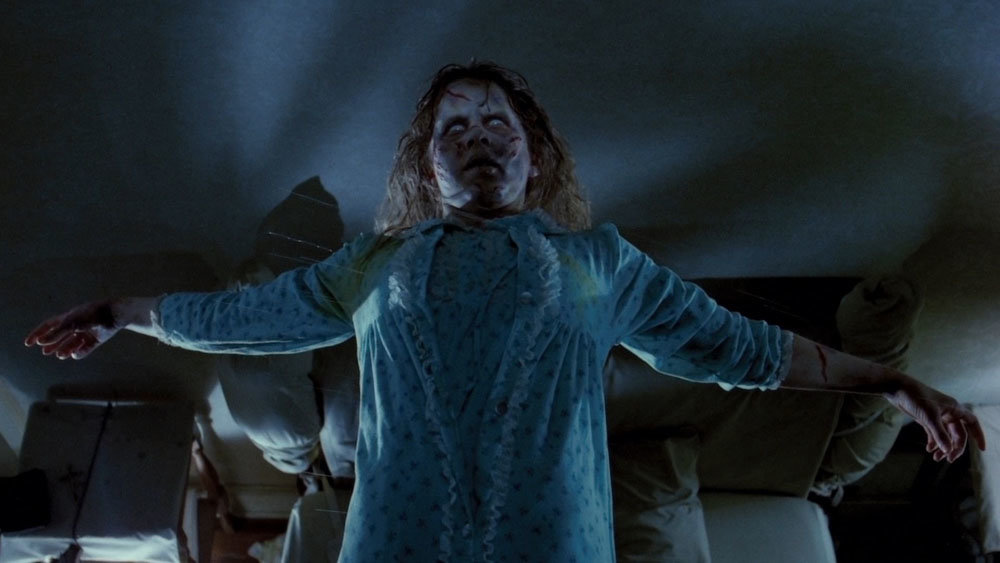 Time Out London's "100 best horror films" blowout is more than a list; it's a microsite unto itself: "We polled well over 100 horror enthusiasts — with big names like Roger Corman, Guillermo del Toro, Simon Pegg, Clive Barker and Alice Cooper, and horror legends like Coffin Joe, Kim Newman and Tom Six — and came up with a definitive top 100 list." Click on those names to see the individual ballots. "The result may surprise you: while the top ten may be stuffed with big hitters, the full list is wonderfully unpredictable and packed with oddball leftfield choices."

A couple of notes on the top five:

A couple of accompanying features: Tom Huddleston explains how the poll was conducted and: "We asked Time Out's readers to submit a 30-word pitch for a horror movie, with the winning entry to be selected by Texas Chain Saw Massacre screenwriter Kim Henkel, and you responded in droves: more than 150 pitches were submitted, and although a few slightly missed the point (one simply read The Texas Chainsaw Massacre), most were inventive, thoughtful and often loveably bizarre. Kim Henkel took time out from prepping his new film Boneboys to pick our deserving winner."﻿