The 63rd Berlinale is coming to a close, and the awards have been announced! 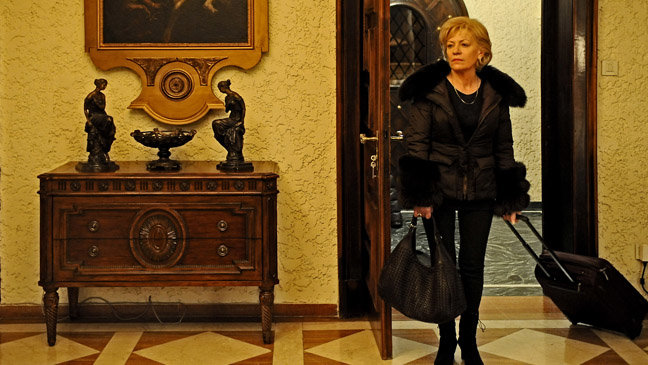 Jury Grand Prix - An Episode in the Life of an Iron Picker, directed by Danis Tanović﻿

Best Actor - Nazif Mujić﻿, An Episode in the Life of an Iron Picker﻿ 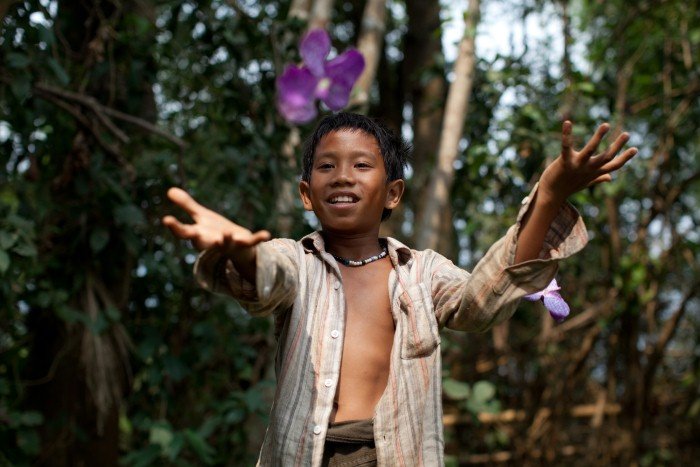 Special Mention - The Battle of Tabatô﻿, directed by João Viana﻿

Best Feature Film - In the Name Of, directed by Małgośka Szumowska﻿

Grand Prix of the Kplus﻿ International Jury - Mother, I Love You, directed by Jānis Nords﻿ 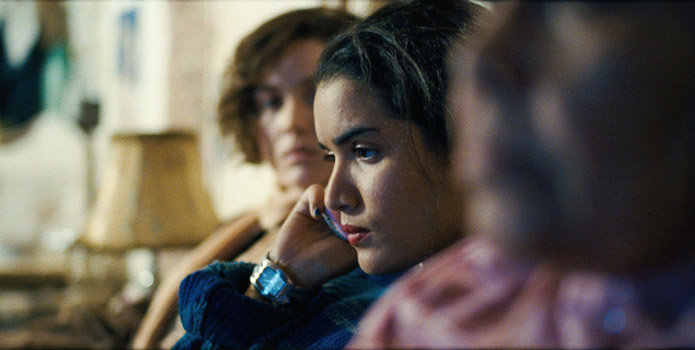 Prizes of the Ecumenical Jury

Panorama Prize of the Ecumenical Jury - The Act of Killing, directed by Joshua Oppenheimer 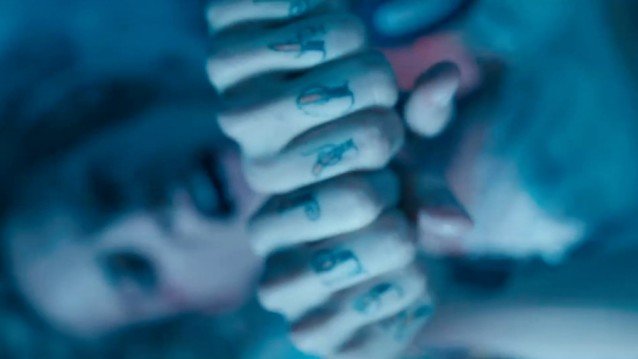 Other Collateral Juries and Prizes﻿

NETPAC Prize - When I Saw You, directed by Annemarie Jacir﻿

Peace Film Prize - A World Not Ours, directed by Mahdi Fleifel﻿

Siegessäule﻿ Readers' Prize﻿ -﻿ In the Name Of, directed by Małgośka Szumowska﻿