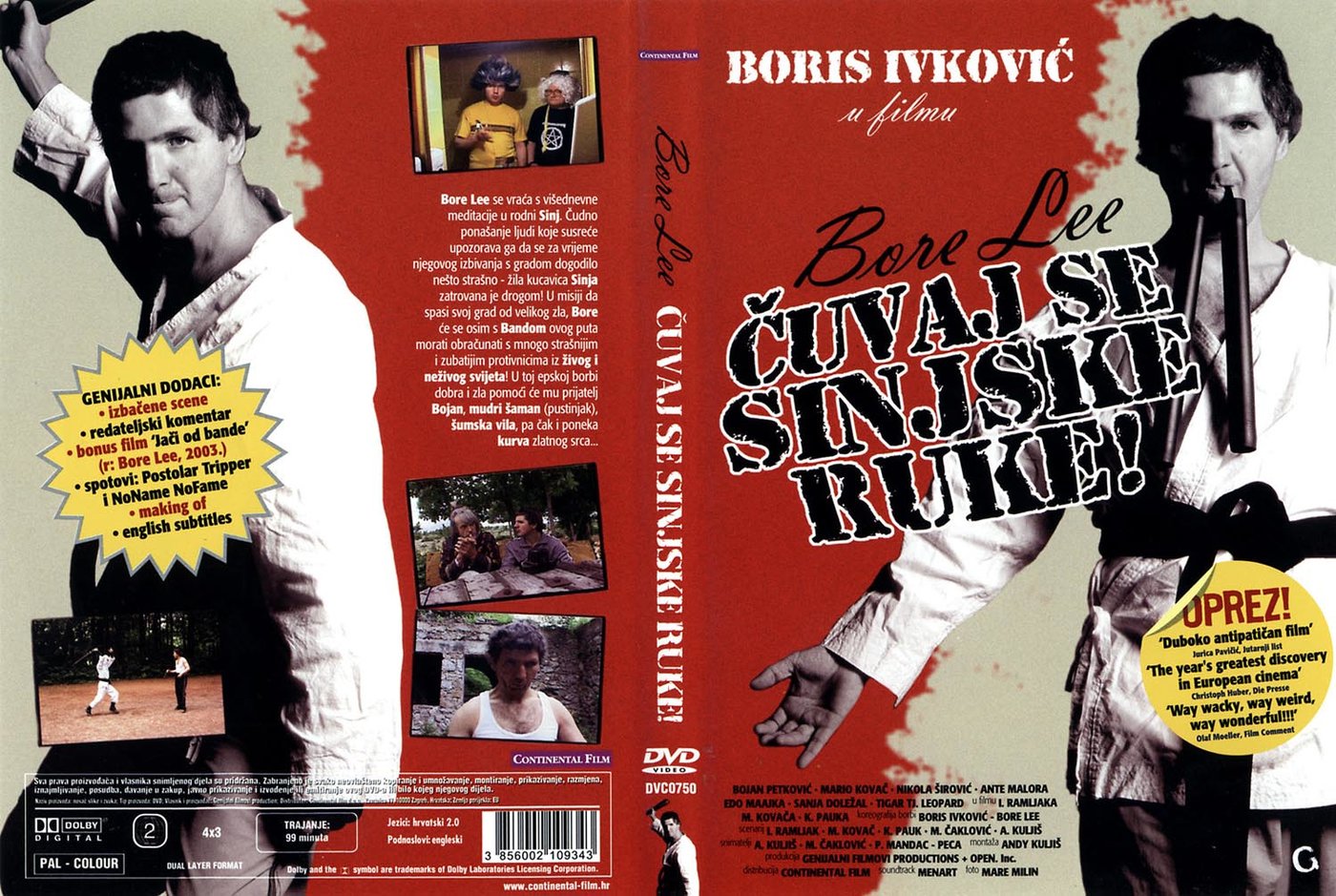 In other news. Tim Roth will be the president of the Un Certain Regard Jury at Cannes (May 16 through 27).

The North American premiere of Woody Allen's To Rome with Love will open the Los Angeles Film Festival (June 14 through 24).

Cinema Eye has released a statement of protest against the US Department of Homeland Security's ongoing harassment of documentary filmmaker Laura Poitras signed by 60 people in the community, over 40 of them filmmakers themselves.

Fiachra Gibbons: "It's the film that is making millions of Turkish hearts swell with even more patriotic pride than usual. Fetih 1453, a turbans-and-testosterone epic, has not just smashed all Turkish box office records with its all-action, CGI retelling of Mehmet II's capture of the old Byzantine capital, Constantinople, it is being hailed as a reaffirmation that a resurgent Turkey still has world-conquering blood in its veins."

Also in the Guardian: "When [Mathieu Kassovitz﻿'s] La Haine was released in 1995, it sent shockwaves through French society with its gritty portrayal of urban youth in the bleak suburbs of Paris," writes Alexandra Topping "Seventeen years later, the film is to be screened in Tottenham, north London, where the UK riots began in summer 2011. Screened by the interactive company Future Cinema, the film will be shown on the eve of the London mayoral election and is intended to reopen debate about the causes of the riots while reaching out to young people on the Broadwater Farm estate, said founder Fabien Riggall." The election's on May 3; Criterion releases La Haine on DVD and Blu-ray on May 8.

"Yesterday afternoon, it was reported that Mel Gibson's Jewish epic about Maccabee, the man who led a Jewish revolt against the Greek-Syrian armies that conquered Judea in the second century BC, was put on hold at Warner Bros because the script by Joe Eszterhas (Basic Instinct, Jade) wasn't working. And then things got ugly." Kevin Jagernauth has the story of a very public hullaballoo at the Playlist.

Reading. Gendy Alimurung in the LA Weekly on the ongoing and irreversible switchover to digital distribution and projection: "The repercussions will be vast — and felt down the entire length of the movie-industry food chain."

Iris Veysey at Clothes on Film on "Costume & Identity in Hitchcock's Vertigo."

Ronald Bergan at the Arts Desk on why "film stars should never play film stars."

Kristi Mitsuda in Reverse Shot on Jurassic Park: "[T]he superficial rush has worn off and left little in its wake to hold onto." 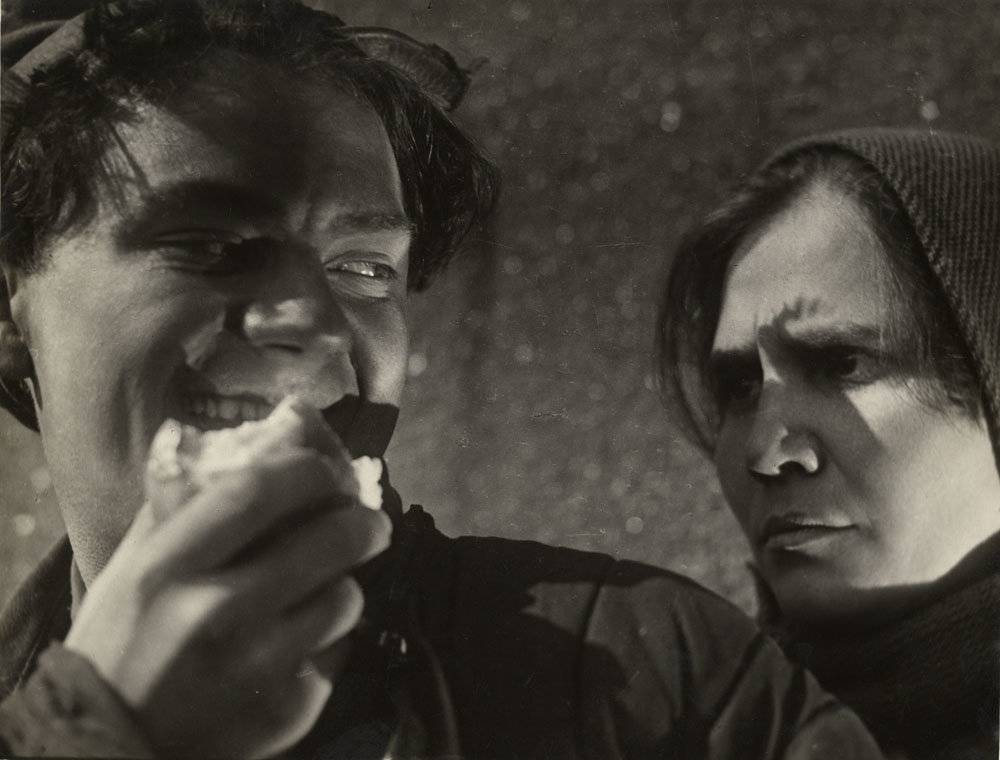 New York. At MoMA, Mezhrabpom: The Red Dream Factory, "a selection of extraordinary films from the legendary Soviet film studio," is on through April 30, while Filmmaker in Focus: Philip Kaufman runs through April 16.

"Economic austerity, social, religious and generational conflict, immigration from the Islamic world — all those concerns and more have helped contribute to a bumper crop of movies for the fourth annual Disappearing Act European film festival in Manhattan that reflect, and reflect upon, current realities." An overview from Larry Rohter in the New York Times. Disappearing Act IV runs through April 22.

Toronto. "The Images Fest is marking its 25th edition in high style," writes Norman Wilner in NOW. "In addition to the usual aggregation of experimental film and video from around the world… Four retrospective programs screen shorts that played at the first Images in 1988, each one selected and introduced by a festival founder or programmer." Through April 21.

Hamburg. Via Cargo's Bert Rebhandl comes word of a retrospective of work by Thomas Harlan, opening today and running through Sunday.

Amsterdam. The Dreileben trilogy (Christian Petzold's Beats Being Dead, Dominik Graf's Don't Follow Me Around and Christoph Hochhäusler's One Minute of Darkness) sees its Dutch premiere on Sunday at the Het Ketelhuis. Each film will be introduced by Filmkrant editor Dana Linssen. 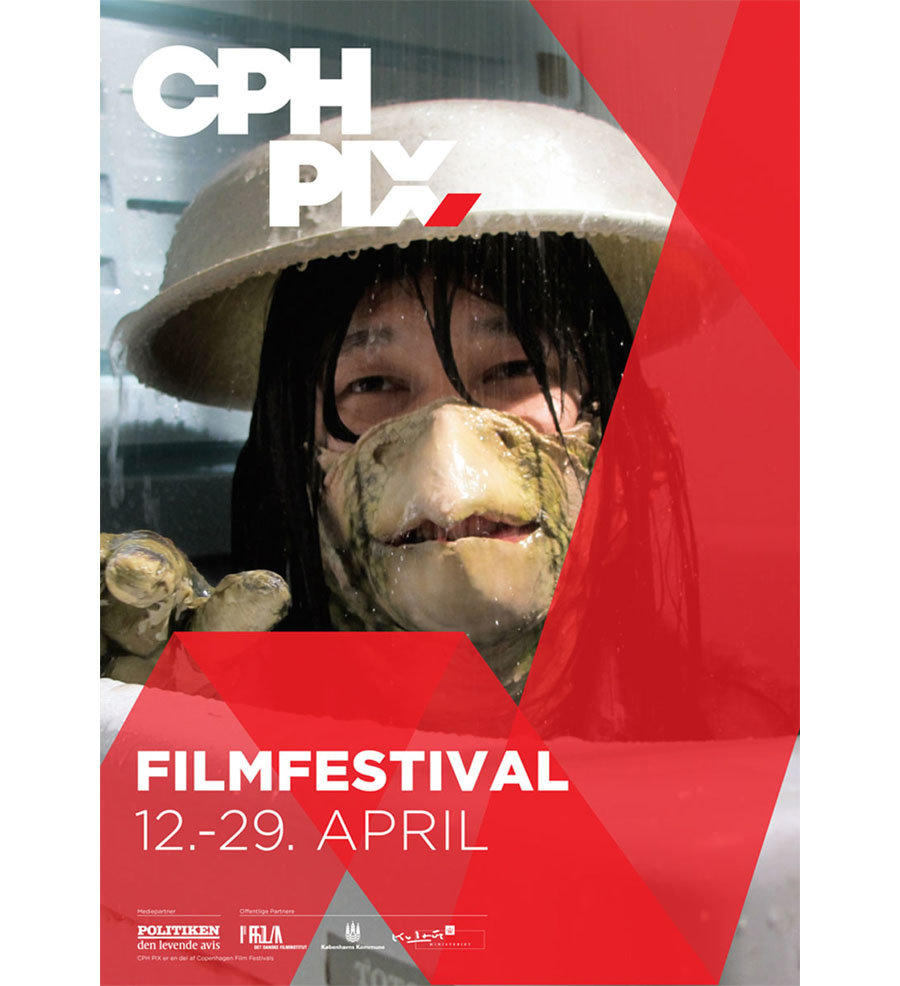 Vienna. The Austrian Film Museum's Suzuki Seijun series runs from this evening through May 10.

In the works. Serge Bozon will direct Isabelle Huppert and Sandrine Kiberlain in his second feature, Tip Top, reports Fabien Lemercier at Cineuropa.

"Steve McQueen is close to completing a deal to direct his third feature, Twelve Years a Slave, based on the 1853 autobiography of Solomon Northup." At Artinfo, Graham Fuller sketches in a bit of background.

Viewing. Issue #3 of The Seventh Art features an interview with Patricia Rozema, a backstage report from the Genie Awards, a video essay on Edward Yang's The Terrorizers (1986) and a talk with Bruce McDonald.﻿