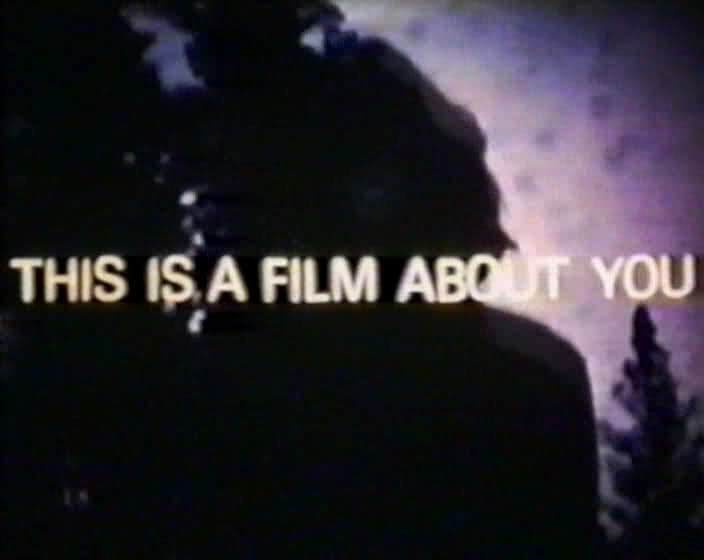 "He died destitute." In the new Artforum, P Adams Sitney remembers George Landow, explaining towards the end of the piece how and why the late filmmaker changed his name to Owen Land. But for now: "Our friendship predated our memory: We had been born in the same apartment building in New Haven, just 32 days apart, both the only children of parents in their late 30s. Together as teenagers we had pored over the films of Brakhage, Maya Deren, and Gregory Markopoulos; read Joyce, Beckett, and Ionesco aloud to each other. But there were many times when he retreated into his illness and refused to see me or any of his friends…. He was even widely believed to have died shortly before his suspended work in progress Undesirables (Condensed Version) (1999), a satire on the pretensions of avant-garde filmmakers." He didn't actually die, though, of course, until June 8 of this year. He was 66. "His earliest films — Faulty Pronoun Reference, Comparison and Punctuation of the Restrictive or Non-Restrictive Element (1961), Are Era (1962), Richard Kraft at the Playboy Club (1963), and Fleming Faloon (1963–64), for instance — hold up remarkably; indeed, they look even more extraordinary after nearly 50 years." The image above is from Remedial Reading Comprehension (1970).﻿

Photography's the overriding theme of the﻿ new issue of frieze.﻿

In other news. The nominations and jury members for the 14th annual Moët British Independent Film Awards were announced yesterday: "The highest number of nominations this year goes to three films, Shame, Tinker Tailor Soldier Spy and Tyrannosaur, all with seven nods. All three titles are battling for the coveted Best British Film Award, Best Director, Best Actor and Best Supporting Actor or Actress awards. We Need to Talk About Kevin and Kill List each receive six nominations with Submarine following closely with five."

Also yesterday, the Sundance Institute unveiled the names of the artists and projects to be featured in the sixth edition of New Frontier at the Sundance Film Festival, running January 19 through 29.

And the International Film Festival Rotterdam will be hosting Michel Gondry's interactive installation Home Movie Factory from January 26 through March 5.

﻿For news and tips throughout the day every day, follow @thedailyMUBI on Twitter and/or the RSS feed.﻿﻿