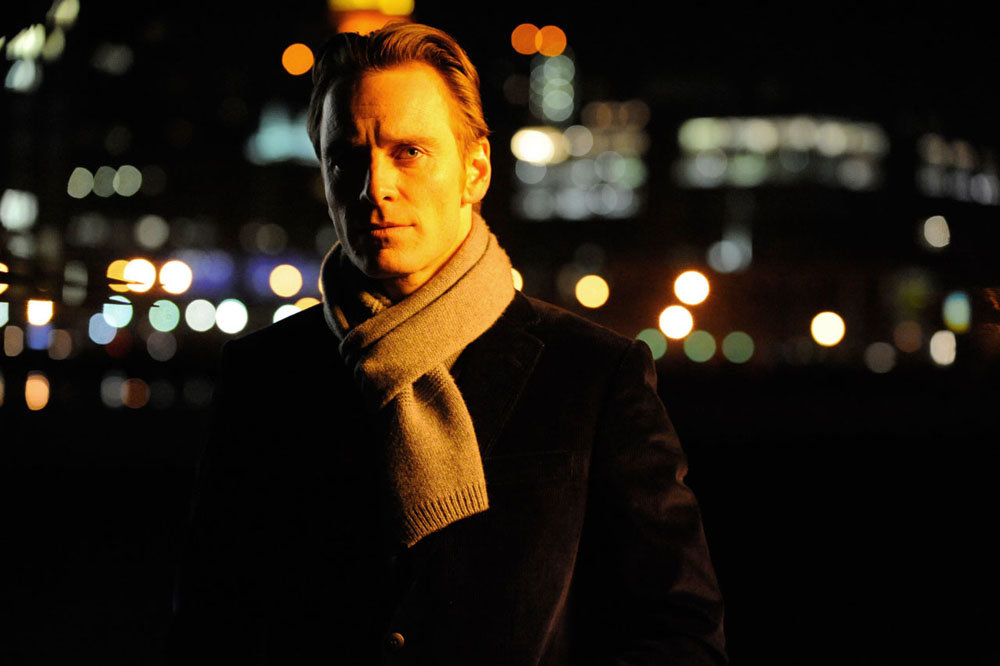 "Steve McQueen's Shame is the latest entry in what we'll call the sad sex subgenre," suggests Michael Koresky in Reverse Shot. "In a sad sex film, partners don't enjoy each other's flesh, they rut. They bump uglies. They shudder…. The sad sex movie has been in vogue at least since 1972, when Marlon Brando and Maria Schneider spent those melancholy late afternoons in that barren Paris apartment, and has found subsequent expression in morose anti-erotic treats such as Louis Malle's Damage, David Cronenberg's Crash, and Patrice Chéreau's Intimacy," and a fine survey of the subgenre follows. Eventually: "McQueen's second feature — following that object of abjection disguised as historical drama called Hunger — is a top-to-bottom sad sex movie, pushed so far to its limits (and so short on subtext) that it plays and feels almost like a farce."

Ed Gonzalez in Slant: "Shame articulates a shallow, even mundane, understanding of an uninteresting man's sex addiction — in a vibrant city rendered dull and anonymous. This self-serious elegy to a corporate drone's debauchery begins like it ends, with Brandon (Michael Fassbender) debonairly sniffing for pussy on the subway; he misses out, as the target of his radioactive gaze doesn't share the courage of his convictions, but Married Subway Girl's loss is Every Other Woman In New York City's gain. As in the equally dour Hunger, his last tony collaboration with director Steve McQueen, Fassbender is a man trapped inside the prison of his own body, though this time the jailer and the prisoner would appear to be one and the same."

"If Freud and Fassbender's other NYFF character, Jung [in, of course, David Cronenberg's A Dangerous Method], were to psychoanalyze Brandon and his equally detached sister, Sissy (Carey Mulligan), they'd find that, though each acts out in different ways, both are obviously reacting to a childhood in which they were exposed to sexual dysfunction," writes Tony Dayoub. But McQueen "wisely avoids diving into the murky waters of cinematic pathology, preferring instead for his audience to connect the various clues to Brandon and Sissy's background themselves. McQueen is more concerned with how that pathology plays out in the lives of his characters, relying heavily on Fassbender's talent for conveying the defeated torment of the introverted Brandon through what is largely a performance based on subtle gestures and inflection that the director catches by simply allowing his camera to get uncomfortably close and stay there as long as needed."

"McQueen has worked in several media, and the eyes of an artist are here in spades," finds Howard Feinstein, writing for Filmmaker. "Shame may be mostly a two-hander, but abstractions of color, as if through a prism, add density to scenes in his apartment, for example. The views are not of conventionally blue skies and sleek and new or old and charming skyscrapers but of grayness and isolated industrial structures that bear the signature of an artist creating his own reality (one that mirrors the void inside his protagonist's mind). Yet he is on top of things as a film director, the mise-en-scene and editing rhythms just right for the story."

The New Yorker's Richard Brody has a problem with "sex filmed leeringly…. McQueen's film has lots of it — huffing and puffing, pumping backsides and writhing limbs and grimacing faces — and it's got bodies: Fassbender's, full frontal but fleetingly, in shadow, at a distance, or, most grotesquely, seen from behind and below, urinating; Carey Mulligan's, naked but in side view; and a few other women, in a variety of stages of undress. I have never had any particular interest in seeing any of these actors' genitals, but I find McQueen's coy respectfulness cinematically offensive. If he's going to show his performers undressed, the lighting should be the same as it is on their faces, and the angles in which he shows them should be as plain as those which he uses for their faces. Instead, he uses their bodies as a sort of chit of authenticity and frankness." 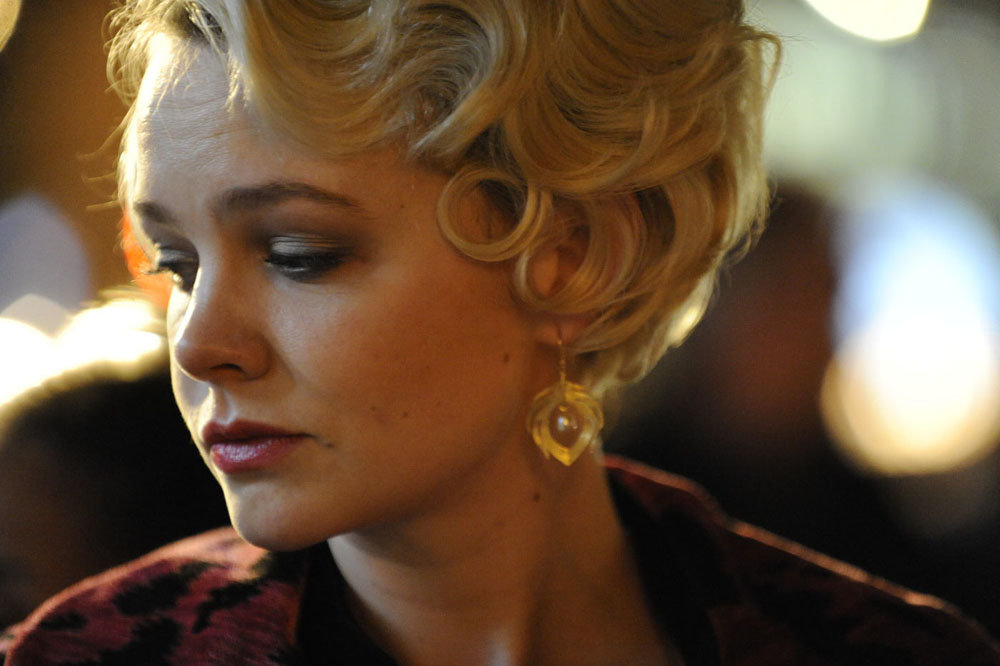 Peter Knegt talks with Fassbender for indieWIRE. Mekado Murphy's interview for the New York Times is on video.

Updates, 10/10: "Considering the film's title, it's indefensible how little McQueen actually attempts to explore any of his characters' shame, content with contriving situations that saddle them with guilt and leaving it at that." Jonathan Pacheco at the House Next Door: "Brandon's climactic sexual binge, nearly operatic in presentation and consequence, exists solely to punish the character rather than to understand him. As Shame ends, he and his addiction remain as generic as his high-rise office job — this despite the best efforts of Fassbender, who can only do so much while shooting with blank cartridges."

McQueen and Fassbender will team up for a third time on 12 Years a Slave, reports Nigel M Smith at indieWIRE. The screenplay, "penned by McQueen and John Ridley (Three Kings), is based on the 1853 autobiography by Solomon Northup, a free black man living in New York, who was tricked into slavery. Chiwetel Ejiofor (Children of Men, Kinky Boots) is set to play the lead role."

Jim Emerson responds to Richard Brody, specifically to the entry quoted above.﻿

Updates, 10/15: "Fassbender's Brandon seems like he's in a different movie from one scene to the next," writes Jaime N Christley for Fandor: "a smug, Patrick Bateman materialist type, an aggressively creepy lowlife like Johnny in Mike Leigh's Naked, or some weird cross between James Bond and the Dos Equus guy, all of his catastrophes and bad decisions following a character trajectory that, when it's not confusing, is dismayingly trite (as if McQueen has Paul Schrader as his guardian angel). Shame wobbles as it tries to manage its uncooperative composite of genres and tones."

"Though Shame was originally set in London, McQueen has said that 'the wind carried us here,' resulting in a film that truly belongs nowhere else," finds Sarah Lerner in the L.﻿

Earlier: Reviews from Venice, Telluride and Toronto.﻿ For news and tips throughout the day every day, follow @thedailyMUBI on Twitter and/or the RSS feed.﻿