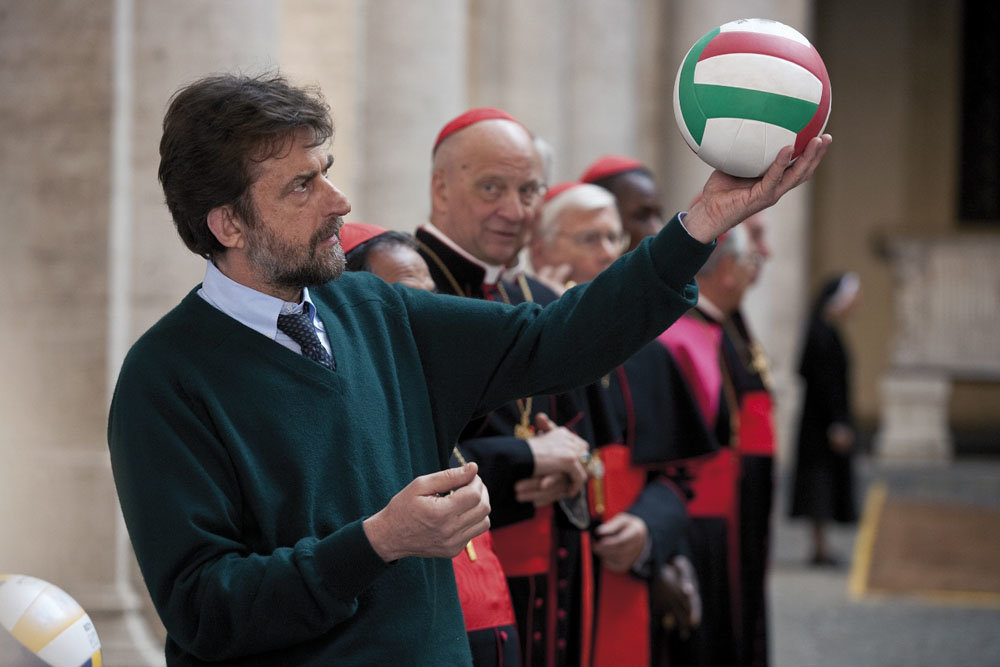 Nanni Moretti, "perhaps the leading cinematic satirist of our time," as Andrew Sarris once wrote, will preside over the Jury of the 65th Festival de Cannes just a few short weeks after We Have a Pope, which premiered in Competition at Cannes last year, opens in the US on April 6. This Friday at 7 pm, the IFC Center in New York presents a sneak preview of Pope — and Moretti will be there.

This special event is part of La Vita e Cinema: The Films of Nanni Moretti, a complete retrospective running from today through Thursday, April 5. Moretti will also be present at the following screenings:

The IFC Center is generously offering two pairs of tickets to each of these showings (they'd have loved to offer the same for the screening of Pope, but that one sold out faster than you could send white smoke up a chimney). If you're a New Yorker or will be in the City this weekend and you want a shot at a pair of tickets, here's a question for you: Moretti co-owns a small cinema in Rome. What's the name of that cinema? (We think you'll find it pretty easy to find out!) Send an email with your answer and your name here.

If you have a preference for a particular screening, go ahead and say so, but flexibility will be rewarded, as available tickets will go to the first correct submissions. Five reasons for sending your answer in ASAP:

Ecce bombo was the not only Moretti's first commercial success but also the first of his films to screen in Competition at Cannes. Moretti himself plays a "a bumbling, neurotic slacker who hangs out with disaffected comrades from the 1968 student movement and dreams of becoming a radical filmmaker," as Ted Shen has written in the Chicago Reader. "The structure is chaotic, the transitions jarring, and the humor hit-or-miss, but clearly Moretti tapped into the anguish of an alienated generation."

Writing for Time Out London, Geoff Andrew's found Aprile to be "heartfelt, eccentric and often very funny, as Moretti shares his anxieties and joys, likes and dislikes, incidentally including his own manifest shortcomings (paranoia, hysteria, self-centredness, indecision). Simultaneously sharp and gentle, rambling and to the point, it stealthily leads us into an ever stranger personal world, so that by the finale, extraordinary images of the film crew (with Moretti in cape, motorbike helmet and shades) swaying to the rhythms of a musical sequence about a Trotskyist pastry chef (!) seem perfectly normal." 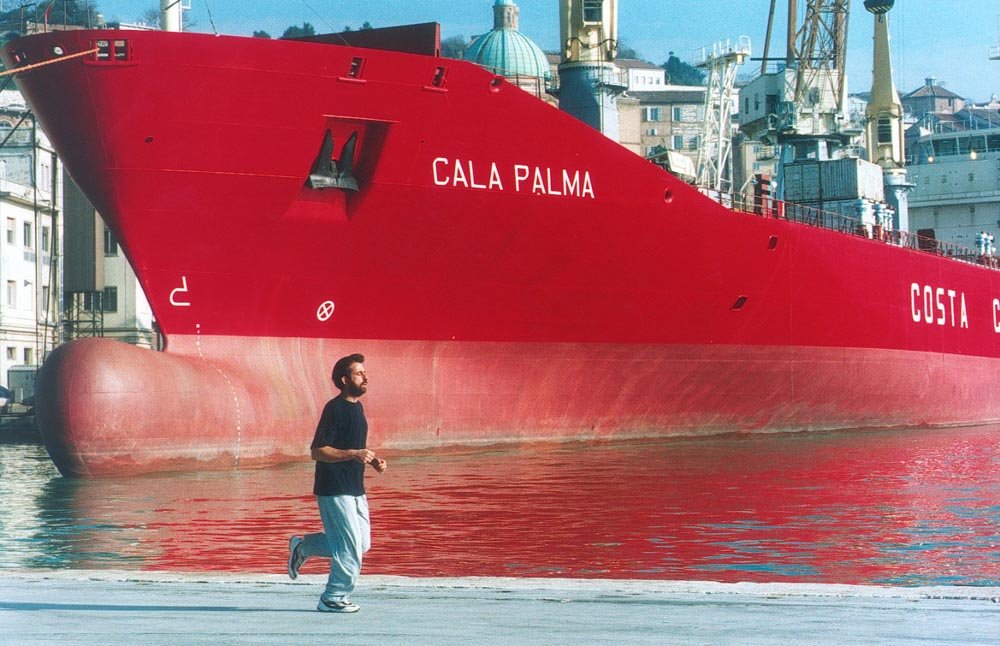 As the first decade of this millennium came to a close, the Guardian's Peter Bradshaw placed The Son's Room, winner of the Palme d'Or in 2001, at #6 on his list of the "best films of the noughties," writing that this "beautiful film induces an ecstasy of sadness: it would be an insult to call it a 'weepy,' and yet weeping is almost the only intelligent response. Nanni Moretti is a director who has become associated with quirky, cerebral comedy and satiric commentary, and so this moving family drama was almost miraculous in its simplicity and emotional power."

Sarah Cronin in Electric Sheep: "The Caiman, Nanni Moretti's follow-up to 2001's The Son's Room, is both a scathing political indictment of Silvio Berlusconi, and a bittersweet, nostalgic film about loss; the two are deeply intertwined in the Italy of the last decades."

Jonathan Rosenbaum has called Caro Diario "a graceful, charming, funny, and intimate three-part film essay…. For all the wayward digressions of this film (including some fascinating and hilarious notations about the role of television in contemporary Italy), the experience of the three parts is mysteriously and hauntingly unified, and one comes away with an indelible sense of having had human contact."﻿