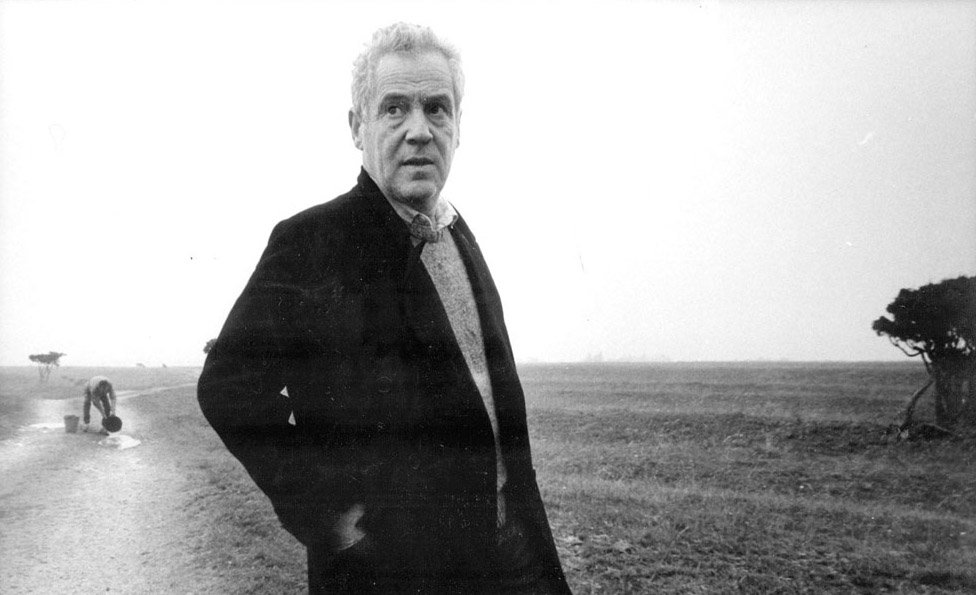 "Swedish actor Erland Josephson, who collaborated with legendary film director Ingmar Bergman in more than 40 films and plays, has died," reports the AP. He was 88. "Josephson was born in Stockholm in 1923 and met Bergman while training as an amateur actor at 16. He appeared in several Bergman plays and films. He shot to international stardom with the role of Johan in Berman's film Scenes from a Marriage, in 1973. Josephson also starred in Andrey Tarkovskiy's films Nostalghia [1983] and The Sacrifice [1986]."

"It is Josephson's face which makes him so effective on film," reads his entry in the International Dictionary of Films and Filmmakers, "that bearlike aspect, his ability to look lost and forlorn, to convey a sense of suffering and bewilderment, in spite of his bluff exterior. Were one to repeat Kuleshov's famous experiment of the 1920s and to intercut the same shot of Josephson with images of joy, of sadness, of anger, of hunger, the audience would find the Swedish actor, even though he had not moved a muscle, wondrously expressive, capable of embodying every emotion just through 'being there,' in front of the cameras. Nevertheless, he has the rare ability to combine a capacity for rage — for the grand gesture on the blasted heath — with a more subtle skill for understatement and comedy."

Also at Bergmanorama, we find Josephson's 1988 tribute to Bergman as well as a few comments on his work with Bergman: "In Bergman's world I represented a sort of intellectual, skeptical, ironic person, rather cold and frustrated. When I went abroad and made films in Italy and other places, I was used in different ways. I was rather often cast as crazy people, maniacs. It was very good for me and it was fun because it is nice to play crazy people if you are not in reality. And I think perhaps that changed how Ingmar saw me. Suddenly I was on the more magical side of his world, playing the people with fantasies, variety, the artists."

Josephson, who succeeded Bergman as creative director of the Royal Dramatic Theatre in Stockholm in 1966 (and kept the position until 1975), was a director himself (One and One [1978] and Marmalade Revolution [1980]) and also wrote novels, short stories, poetry and plays. Besides the work he did for Bergman and Tarkovsky, he also appeared as Friedrich Nietzsche in Liliana Cavani's Beyond Good and Evil and appeared in Dusan Makavejev's Montenegro (1981), Philip Kaufman's The Unbearable Lightness of Being (1988), István Szabó's Hanussen (1988) and Peter Greenaway's Prospero's Books (1991).﻿

Updates: "Yes, Max von Sydow (who, happily, is still working) was Bergman's great symbolist emblem of metaphysical agony," writes the New Yorker's Richard Brody, "but Josephson was Bergman's man, nothing but a man, whose imposing manner was matched by a boyish sensitivity, whose fierce passions emerged in his searching eloquence, whose dark eyes conveyed vast realms of will and intelligence, bewilderment and terror, whose gaze reached for the world with ardor and revulsion."﻿ 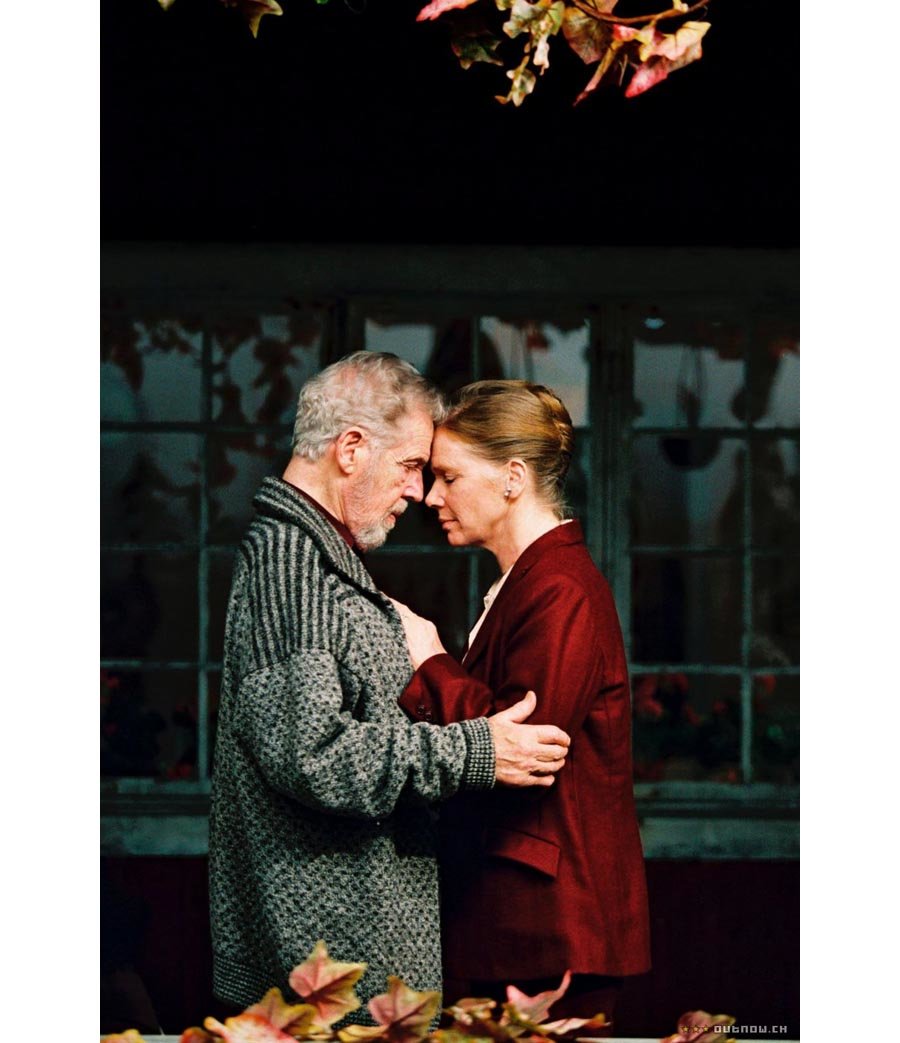 In the Guardian, Ronald Bergan notes that Josephson "demonstrated great warmth in Fanny and Alexander (1982), one of Bergman's most optimistic films, and was lively and lovable in Angelopoulos's Ulysses' Gaze (1995)…. It was inevitable and fitting that Josephson should have appeared in Bergman's last work, Saraband (2003), which follows the couple from Scenes from a Marriage long after their divorce. In a prologue, 10 scenes and an epilogue, featuring four speaking characters, Bergman's rapport with Josephson is at its height."﻿

Josef Braun: "What a body of work, one half of an infinitely rich collaboration, absolutely the fullest embodiment of Bergman's conception of modern middle-class masculinity, in all its weakness, wickedness and weary charisma."

Update, 2/27: "His stage and screen career is inextricably entwined with Bergman's," writes Dennis Lim in the New York Times. "In the 1940s Bergman directed Mr Josephson in municipal stage productions in Helsingborg and Gothenburg; his first screen appearance was in Bergman's second film, It Rains on Our Love (1946)…. After secondary roles in films like The Magician (1958) and Hour of the Wolf (1968), Mr Josephson, already about 50, graduated to leading man in Scenes From a Marriage, Bergman's harrowing study of a marital battleground. With his capacity for conveying both inner turmoil and a searching intelligence, he often played frustrated intellectuals and men of reason in Bergman films: a prickly scientist in Scenes; a psychiatrist coping with his wife's mental illness in Face to Face (1976, again with [Liv] Ullmann); and a controlling theater director in After the Rehearsal (1984)…. If anything, his association with Bergman grew closer over time. He appeared in Bergman's final theatrical productions, including The Ghost Sonata and Mary Stuart, and in old age seemed to embrace the role of alter ego even more fully…. And in Faithless (2000), directed by Ms Ullmann from a Bergman script, Mr Josephson played a writer named Bergman.﻿﻿"

Update, 2/28: Criterion's posted a delightful photo of Josephson and Bergman on the set of Fanny and Alexander.﻿