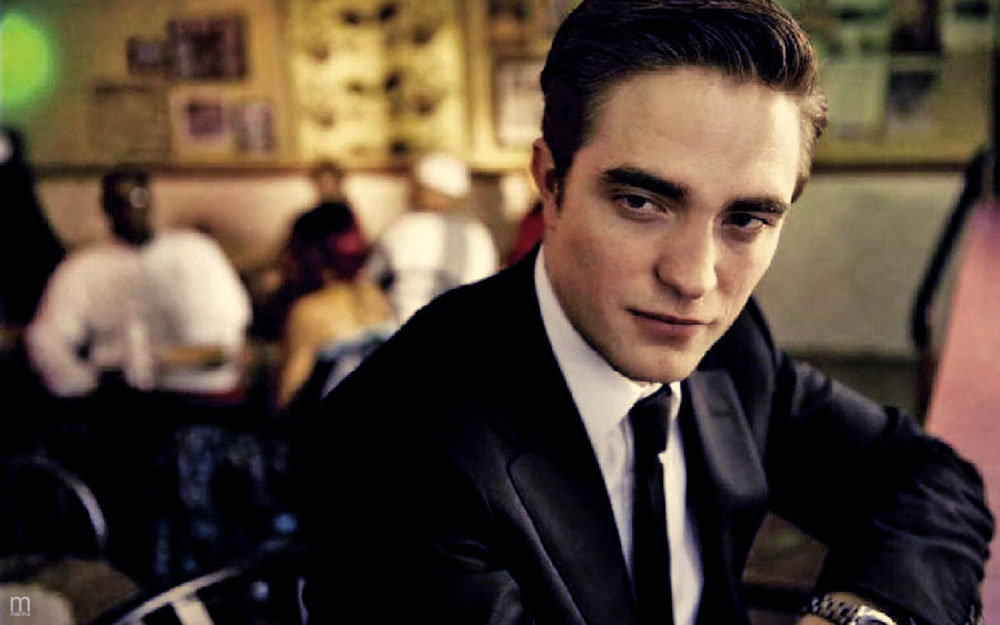 "As Berlinale comes to a close," writes Cineuropa's Fabien Lemercier, "professionals have turned their attention to the 65th Cannes Film Festival, to be held from May 16 to 27, and observers are already speculating about the films that will be selected this year by Thierry Frémaux." What follows is a list of over three dozen pairs of film titles and directors, all "potential contenders." Among the names: David Cronenberg, Abbas Kiarostami, Manoel de Oliveira, Hong Sang-soo, Koji Wakamatsu, Paul Thomas Anderson and last year's Palme d'Or-winner, Terrence Malick.

Also ranking a mention is Michel Gondry, whose The We and the I, as we noted yesterday, has been racking up distributors in Berlin. Today, the Playlist's Simon Dang notes that Omar Sy (Micmacs, Intouchables) has joined Audrey Tautou, Romain Duris, Gad Elmaleh and Léa Seydoux in Gondry's Mood Indigo (formerly known as The Foam of Days), an adaptation of Boris Vian's 1947 novel, L'Écume des jours.

In other news of projects in the works, John Wells (The Company Men) will direct Meryl Streep and Julia Roberts in an adaptation of Tracy Letts's Pulitzer Prize-winning play, August: Osage County, reports Justin Lowe at Thompson on Hollywood.

"Terence Davies's long awaited adaptation of classic Scottish novel Sunset Song looks set to finally get off the ground, with shooting due to take place in Winter 2012 in Scotland and Sweden," reports Screen's Sarah Cooper.

Reading. Sukhdev Sandhu for the Guardian: "Two-thirds of the way into Zona, his characteristically singular book about Andrei Tarkovsky's Stalker (1979), Geoff Dyer declares: 'There are few things I hate more than when someone, in an attempt to persuade me to see a film, starts summarizing it.' Doing so has the effect of 'destroying any chance of my ever going to see it.' It's a surprising assertion — though less so if you're familiar with Dyer's books which, whether they're about jazz, the first world war or DH Lawrence, go out of their way to fuse form and content in arresting fashion — because Zona is one long movie summary, a shot-by-shot rewrite." Sandhu finds that some readers may wonder "if Dyer's ever-evolving genius for comic writing now leaves him no time or desire to pursue the bruised lyricism that lit up earlier works such as The Colour of Memory (1989) and Paris Trance (1998). What's certainly true is that hardcore cineastes weaned on, say, David Bordwell's cognitive film theory will find Zona a little undercooked. Would Dyer care? If his characterization in Out of Sheer Rage (1997) of academic criticism as willfully sterile onanism is anything to go by, I suspect not." 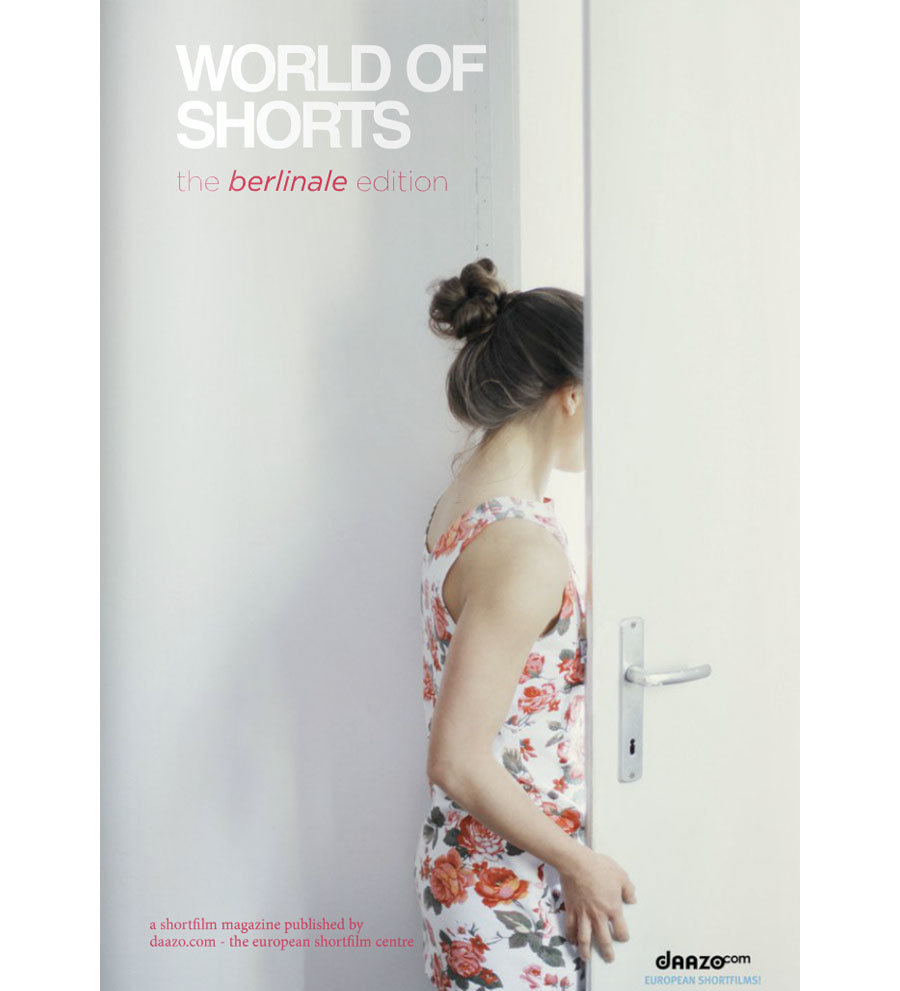 New York. "One would imagine that a documentary filmmaker working within the auspices of the BBC would have a difficult time establishing a personal voice, rewriting recent history, pursuing his or her own darkest fears, and/or limning a worldview at hair-raising odds with the established media posture," writes Michael Atkinson for Moving Image Source. "But this is the troubling stealth phenomenon that is Adam Curtis, the 21st century's calm, reasonable, insidious Cassandra, whose accumulating film corpus passes itself off in the mainstream as a set of mere history lessons slouching leftwardly, all about the State of Things and How We Got Here. As the filmography builds, however — with his new three-part film, All Watched Over by Machines of Loving Grace (2010), what could be characterized as pure-grade Curtis totals over 24 hours of thick archival trouble — it's clear that Curtis is hardly just a television pedagogue. He is, rather, a modern apocalyptist, a 'deep politics' practitioner focused on outlining the vectors of force behind recent history that all of us have conscientiously forgotten, and which are largely responsible for the terminally compromised world we live in." Adam Curtis: The Desperate Edge of Now is on at e-flux through April 14.

Documentary Fortnight 2012: MoMA's International Festival of Nonfiction Film and Media opens this evening and runs through February 28. Nicolas Rapold has an overview in the Voice; and Light Industry will be presenting DA Pennebaker's Elizabeth and Mary (1965), "one of the finest, if unheralded, instances of observational filmmaking," on Tuesday.