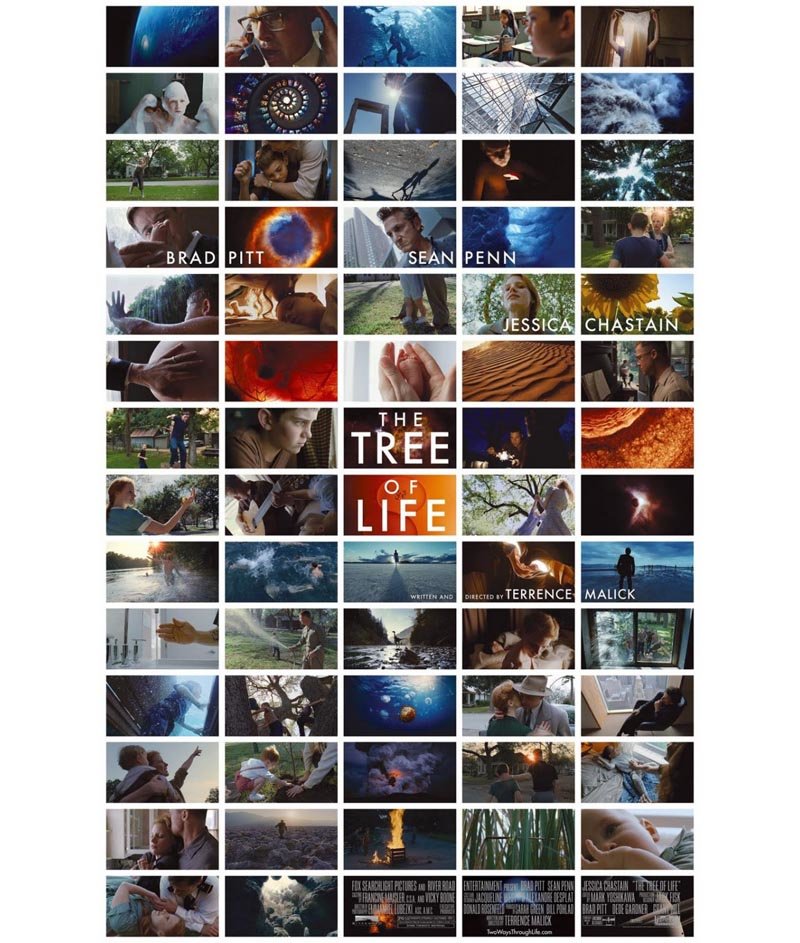 Though it barely edged out Asghar Farhadi's A Separation in indieWIRE's "Annual Critics Survey 2011," Terrence Malick's The Tree of Life is enjoying an even stronger run in the major polls than David Fincher's The Social Network did last year. Fincher's Facebook movie was voted the best film of 2010 in polls conducted by indieWIRE, Sight & Sound and the Village Voice, but came in second behind Olivier Assayas's Carlos in Film Comment's poll. We've yet to see the Voice poll, but so far this year, The Tree of Life has come out on top of Sight & Sound's poll of 100 or so critics and curators ("by a country mile," according to editor Nick James), Film Comment's poll of over 120, and now indieWIRE's survey of "162 critics, journalists and other tastemakers," as Eric Kohn puts it in his introduction.

Whatever the reasons behind the two sets of results, 2010 and 2011, they can't be the same. Last year, many speculated that The Social Network's greatest strength in polls of such a large number of voters was that it was the least objectionable film of all the top candidates. In other words, nearly everyone could agree that it's a fine film, even a very good film, but that doesn't necessarily mean it'd score as high on what J Hoberman calls the "Passiondex" as some of the other contenders. Hard to believe the same could be said for The Tree of Life. At any rate, Eric Kohn parses the results of the iW survey and you could easily lose an hour or more sampling the individual ballots.

Lists. Before we move on, let me recommend Jeffrey Sconce's "Ten Best List." If you have more fun with any other list this year, please let me know.

So. The writers at Electric Sheep revisit their favorite films, favorite festival films, best DVD/Blu-ray releases and the biggest "filmic events" of 2011. And then there are the greatest disappointments of the year. Topping that list? The Tree of Life. Also in this December issue: Interviews with Takeshi Kitano and Larry Fessenden.

Brian Darr's Hell on Frisco Bay and Ryland Walker Knight's Vinyl Is Heavy are teaming up for a week-long run of top tens from their contributors. Posted so far: Julian Tran and Cuyler Ballenger and Adam Hartzell. 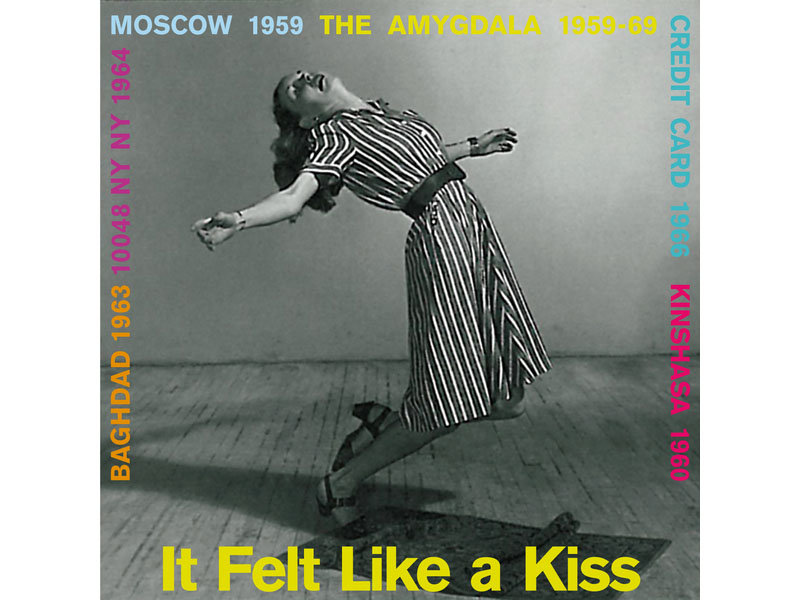 The Skandies have reemerged with a list of the best undistributed films of 2009. Mike D'Angelo explains.

One more, mentioned separately because it has next-to-nothing to do with 2011: "Martin Scorsese's 11 Favorite Family Films" in Newsweek. With comments and clips.

Awards. The Women Film Critics Circle likes The Help, The Iron Lady and We Need to Talk About Kevin.

"The International Press Academy handed out its 16th annual Satellite Awards [Sunday] night," notes EW's Lanford Beard. "While The Descendants may have won the Best Motion Picture and Adapted Screenplay, it was Drive that was the biggest winner of all." Still, The Descendants has fared well by the Florida Film Critics Circle, and, as Peter Knegt reports for indieWIRE, the Southeastern Film Critics Association.

The St Louis Film Critics have picked The Artist and Michel Hazanavicius as Best Film and Best Director. 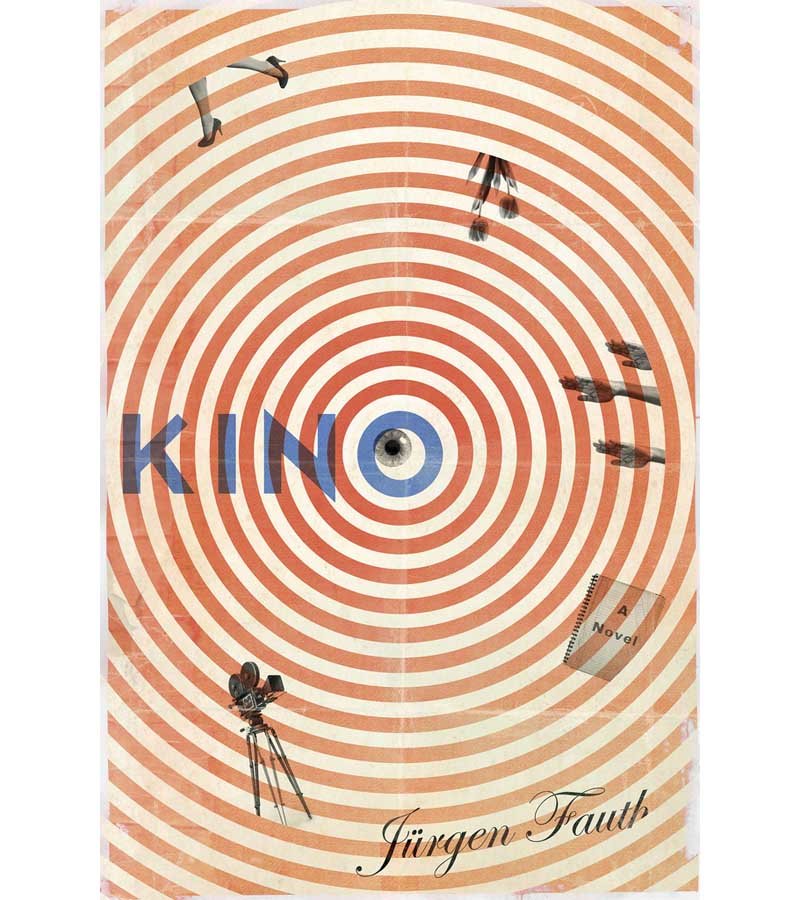 In other news. Here's what none other than Frederick Barthelme has to say about Jürgen Fauth's forthcoming novel: "Kino is a fast, complex, exhilarating roadster ride through history and time. It is the story of a woman who becomes obsessed with her grandfather, a visionary film director, [and] the powerful bindings of family, the sweet, dark loam of loss, and the high-voltage current of pulp fascism. Kino is an intoxicating Euro-brew, written with enormous skill and dedication."

Kurt Orzeck for Reuters: "Dalton Trumbo, one of the best-known figures from Hollywood's blacklist era, has received a posthumous vindication, the Writers Guide of America, West announced Monday. The Oscar-winning writer's screenplay credit for Roman Holiday, the 1953 romantic comedy that marked the big-screen debut of Audrey Hepburn, has been restored."

In the works. Forthcoming films by Cristian Mungiu and Abdellatif Kechiche "are two of the 18 European co-productions that have received coin from Council of Europe's Eurimages Fund." Ioncinema's Eric Lavallee has more.

Viewing (2'10"). You'll have heard, but for the record, the first full trailer for Christopher Nolan's The Dark Knight Rises was released yesterday.﻿