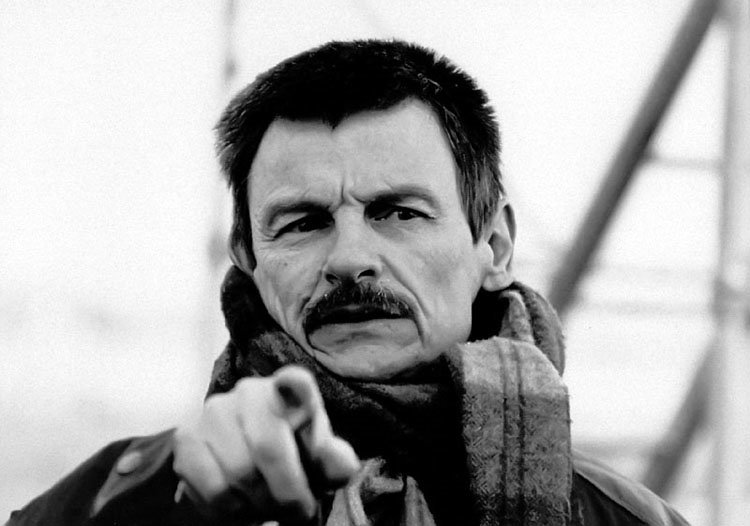 Andrei Tarkovsky, who would have been 80 today — he died too young, 54, at the end of 1986 — has been brought back to many minds lately. One prompt would be the passing just last month of screenwriter Tonino Guerra, with whom Tarkovsky wrote Nostalghia (1983). The two documented the long gestation of Tarkovsky's first film made outside of the Soviet Union in Voyage in Time (shot in 1979 but only officially released in 1983). In this entry, you'll find not only a clip from Voyage but also an excerpt from PJ Letofsky's forthcoming documentary Tarkovsky: His God, His Devil in which Guerra, filmed in 2009, looks back on his collaboration with Tarkovsky.

For a few months now, Geoff Dyer has been sparking conversations about Tarkovsky with Zona: A Book About a Film About a Journey to a Room, which, as Ethan Nosowsky puts it in the Believer, "Dyer dons a metaphorical head-lamp to mine the ore" of Stalker (1979). Dyer tells Nosowsky that "writing the book has confirmed my sense of its profundity, greatness, and grace — and its mystery. It really is inexhaustible. A long time after I'd finished writing the book, when I was trudging through the proofs for the fourth time, I thought I should check something in the film and, as I did so, I noticed something else, something so important that I had to add an entirely new bit of writing. I won't say what that something was, as it's quite near the end of the film and would be a spoiler. Actually, that reminds me of another spur for the book: the bit in Diary of a Bad Year when Coetzee says there are passages in Dostoyevsky that he's read loads of times before, but their power remains absolutely undiminished, that he still can't read them without tears coming to his eyes. That's the kind of power Stalker has for me." 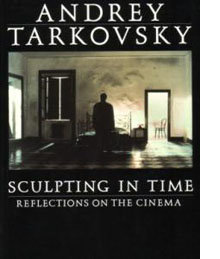 The most recent interview with Dyer is Monica Westin's in the Brooklyn Rail. Writing at Big Other, Matt Turner notes that, in his book Sculpting in Time, Tarkovsky wrote, "People have often asked me what The Zone is, and what it symbolizes, and have put forward wild conjectures on the subject. I'm reduced to a state of fury and despair by such questions. The Zone doesn't symbolize anything, any more than anything else does in my films: The Zone is a zone, it's life…" Turner: "The great embarrassment for a poet is to be over-analyzed — to have your work spoken of in terms of intention of ideas when there was none to begin with."﻿

Introducing an overview of the oeuvre for Senses of Cinema in 2002, Maximilian Le Cain wrote: "Although he never tackled politics directly, the metaphysical preoccupations of films such as Andrei Rublev (1966), Mirror (1974) and Stalker (1979) provoked ongoing hostility from the Soviet authorities. Like many other artists in the Soviet Union, his career was marked by constant struggles with the authorities to realise his vision. Although this meant he completed only seven features in his 27 years as a director, each one is strikingly uncompromising in its thematic ambition and formal boldness. Whether or not he would have fared better under the capitalist film industry in the West is open to debate — Bresson and Dreyer, for example, both suffered frequent frustrations in creating their formally radical investigations into human spirituality." 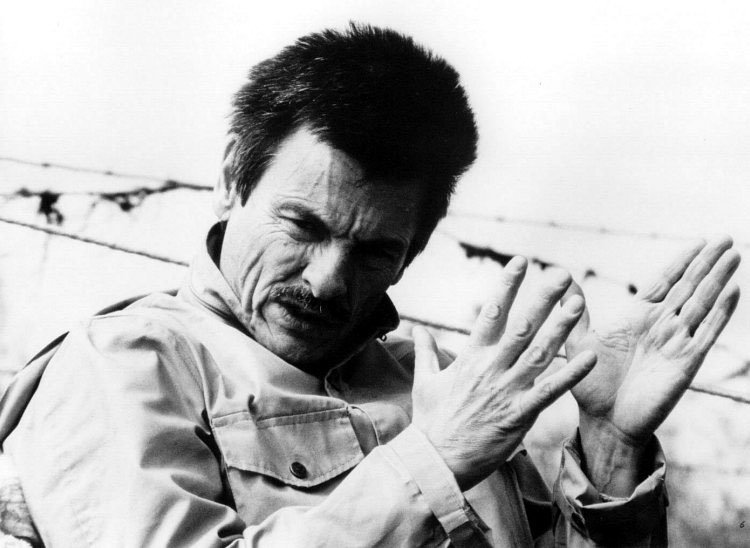 Today, the Voice of Russia talks with Tarkovsky's younger sister, Marina Tarkovskaya, about Splinters of the Mirror, her collection of stories about the family — see the discussion in the Forum. The interviewer notes that Tarkovsky's debut feature, Ivan's Childhood (1962), won the Golden Lion at Venice, that Andrei Rublev, Solaris (1972), Nostalghia and The Sacrifice (1986) all﻿ won the FIPRESCI Prize in Cannes, so: "Why did the cinema bureaucrats back at home did not like Andrei Tarkovsky and did he suffer because of that?"

Her answer: "Andrei was tired of all the humiliation. It hurts me to recall how they scorned him…. Andrei dreamed about filming Idiot based on Dostoevsky's novel, but they casually told him: 'You are too young and inexperienced. Let some time pass!' In the end, they kept feeding him with promises for 10 years, and that cherished dream of his life was never realized. Let me stress that Andrei was never a dissident, but the leaders of the USSR still perceived him as a stranger, a person with internal freedom – that was what they could not forgive."﻿

Further browsing and related news: nostalghia.com, an invaluable resource for texts, graphics, links and more. Among the finds is a piece that ran in the March 1993 issue of Sight & Sound in which Tom Lasica prompts critic Leonid Kozlov to look back on the day in 1972 that Kozlov asked Tarkovsky for a list of his favorite films:

He took my proposition very seriously and for a few minutes sat deep in thought with his head bent over a piece of paper. Then he began to write down a list of directors' names — Buñuel, Mizoguchi, Bergman, Bresson, Kurosawa, Antonioni, Vigo. One more, Dreyer, followed after a pause. Next he made a list of films and put them carefully in a numbered order. The list, it seemed, was ready, but suddenly and unexpectedly Tarkovsky added another title — City Lights.

This is the final version of the list he made:After the list had been typed and signed "16.4.72 A. Tarkovsky," we returned to our conversation, during which he quite naturally changed the subject and started with his gentle sense of humor to talk about something of no importance. Looking back at the list today, 20 years on, it strikes me how clearly his choices characterize Tarkovsky the artist.

Updates: You'll find a collection of very fine posters for Tarkovsky's films at This Must Be the Place.

Update, 4/8: As a sort of followup to Adrian Curry's collection of posters for films by Tarkovsky, let's note that Criterion's posted images from Ivan's Childhood and spoken with Kirsten Everberg about her series of paintings inspired by the film.﻿