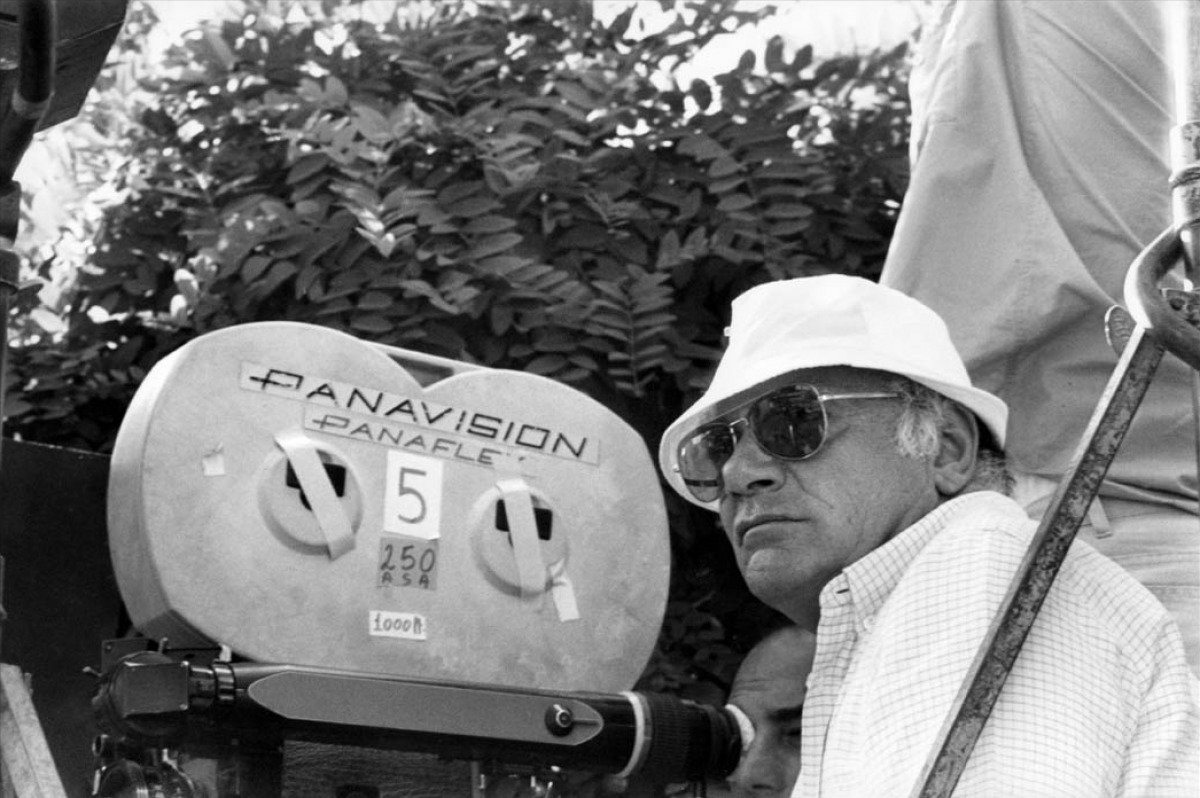 9. Uncle Boonmee Who Can Recall His Past Lives (45 votes)

"As a rule, continuity editing is maintained in Stray Dogs, but only within sequences and not between them, And the status of individual sequences in relation to what we regard as “real” or plausible or consistent with the others is chiefly a matter of how we choose to arrange them all to compose a coherent narrative of our own.﻿"

"Movies are hard to see. That statement feels false, what with films all around you, available to stream at a keystroke. But distribution is a weird, half-hazard thing, a pseudo-science that pretends to know which products will sell and which not, a presumptive mind-reading of an imaginary audience that doesn’t get to choose for themselves. So many of the most challenging and strange films get left behind, mere rumors in festival reports and critic bull sessions. This is why festivals like the Museum of the Moving Image’s First Look series are so essential.﻿" 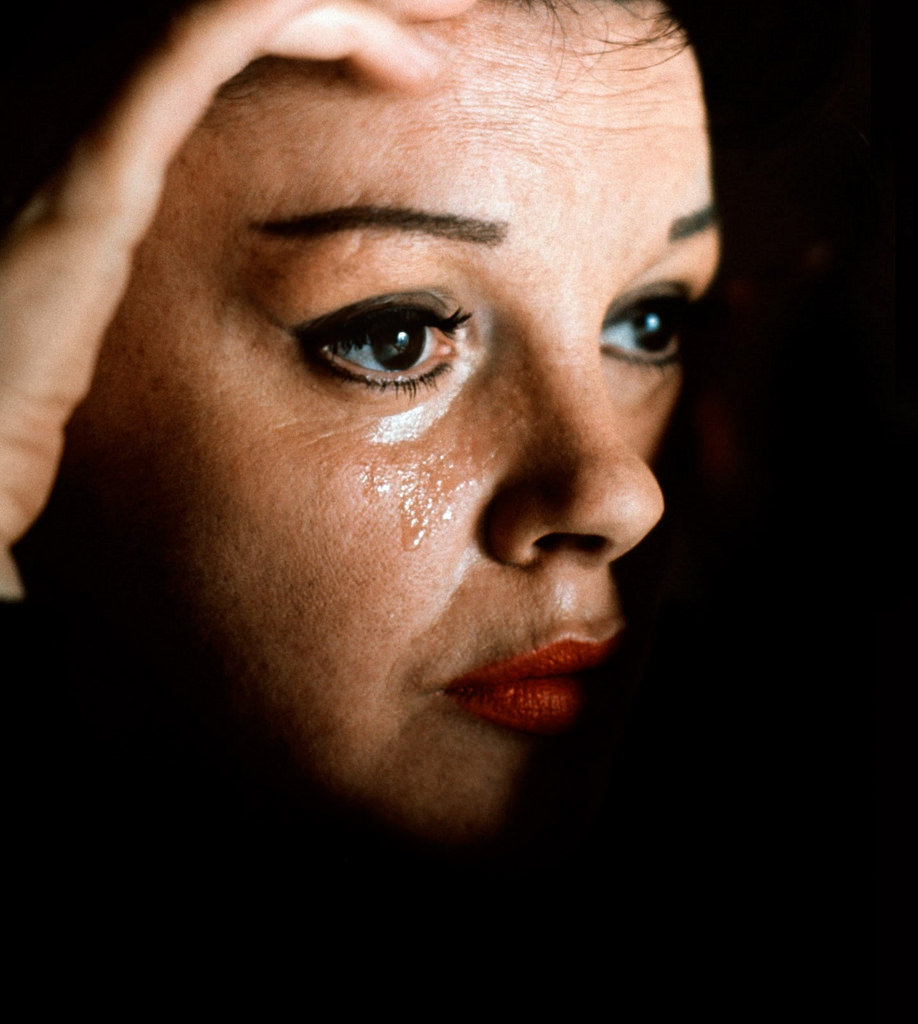 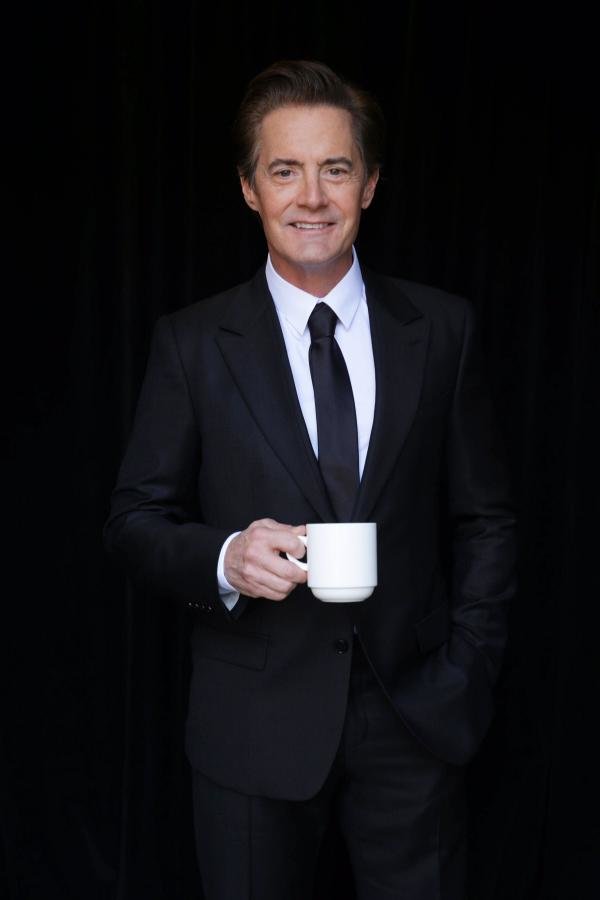