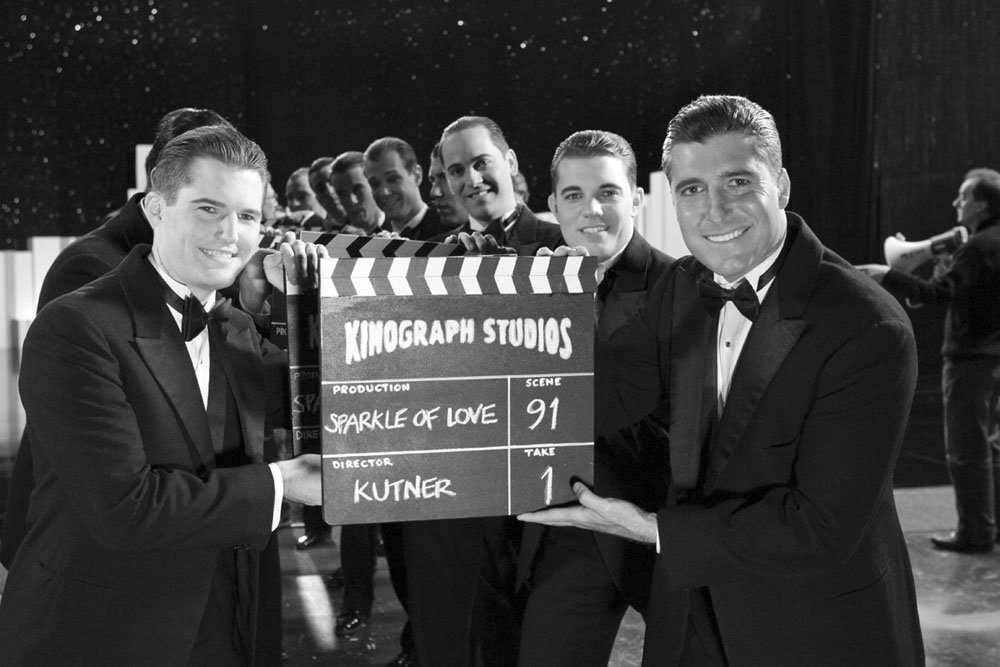 Of course you don't care. I understand. This is just for the record. And if, on January 15, for whatever reason, you decide to sneak a peek at Ricky Gervais skewering his hosts, who knows, this might come in handy.

Best Picture, Comedy/Musical:
The Artist — leads the race with six nominations.
Bridesmaids
Midnight in Paris
My Week with Marilyn
50/50 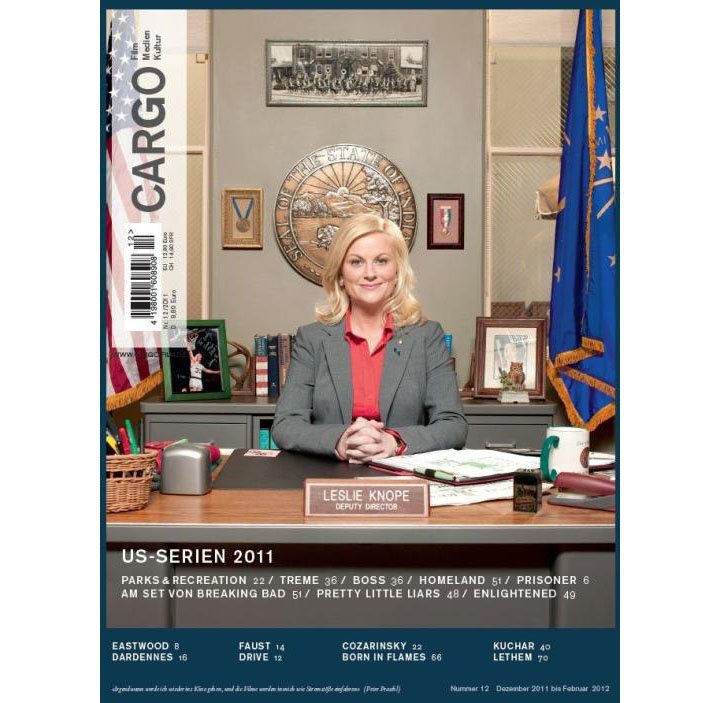 Update, 1/15: "The scandal is not that the Golden Globes are handed out by a bunch of star-struck foreign hacks with lucrative sidelines in the world of hairdressing and personal fitness," writes Tom Shone for Slate: "the real scandal is that a bunch of star-struck foreign hacks make aesthetic choices that are consistently the equal of, if not better than, those of the 6000 members of the Academy of Motion Picture Arts and Sciences." For Shone, "the single most important reason why the Globes taste profile feels so supple when compared to that of the fusty old academy: They recognize comedy…. Spend some time with the list of Golden Globes winners for best musical or comedy — a list which includes The Apartment, The Graduate, M.A.S.H., Tootsie, Prizzi's Honor, Hannah and Her Sisters, Working Girl, The Player, Toy Story 2, Almost Famous, Sideways, Vicky Cristina Barcelona, Lost in Translation — and it reads suspiciously like the list of films we will actually be watching in 50 years' time, once Crash is but a distant blip in our rear view mirrors."﻿