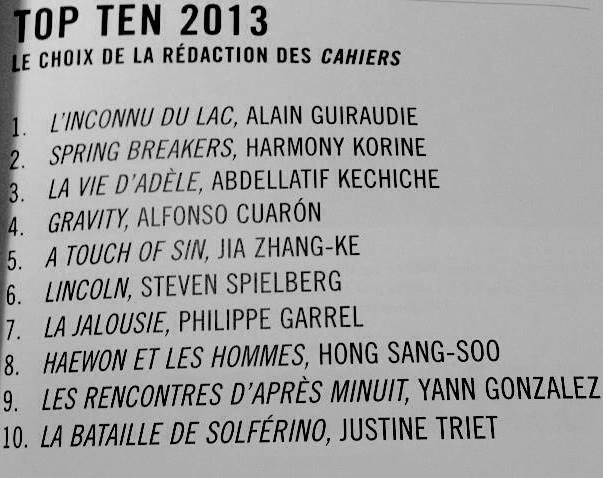 1. Stranger by the Lake

3. Blue is the Warmest Color

9. You and the Night 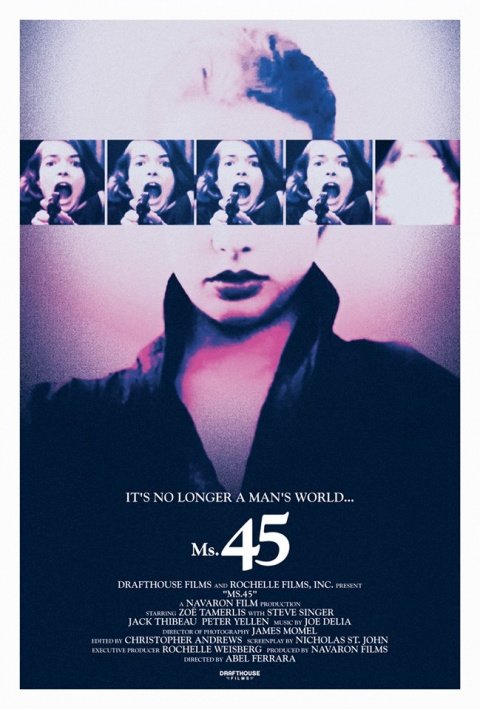 "I’m interested, primarily, in one aspect of this film. I saw Blue is the Warmest Color projected onto a large screen in a wide ratio (2.35:1). If IMDb is to be trusted, it was shot on a Canon C300, and the resulting image is uncannily detailed in that too-real-to-feel-real style of hi-def video. Because Kechiche frames nearly every shot in a tight closeup (an unusual move, generally, but especially so in this aspect ratio), and because of the film’s 179-minute run time, watching Blue is the Warmest Color in a theater means spending more than two hours looking at faces through a telescope. When my attention drifted from the content of the film, as it did fairly often, I’d distract myself by looking at Léa Seydoux’s teeth and gums or at the warts on the back of Adèle Exarchopoulos’s hand. (This is a cinephile’s prerogative. We are habitual voyeurs, and there are few opportunities in real life for this kind of intimate examination.)﻿" 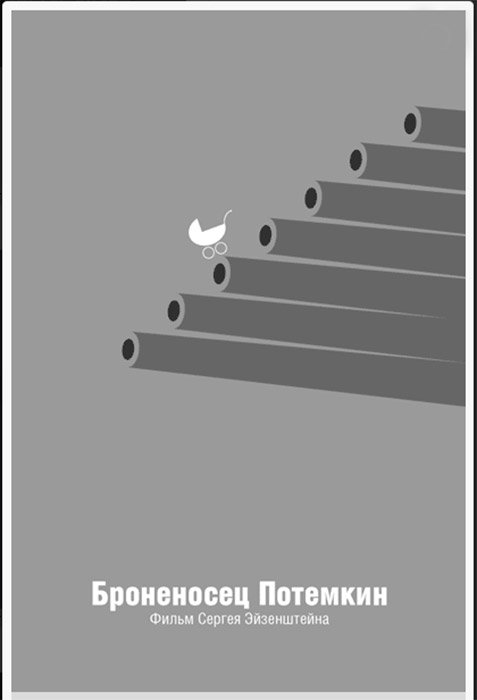 "When the émigré filmmaker Edgar G. Ulmer passed away on the last day of September 1972 at the Motion Picture Home in Woodland Hills, the prevailing fear among family members was that his work would be forgotten forever — something he himself had articulated near the end of his life — that it would slowly, inexorably drift into oblivion. Although his departure did not go entirely unnoticed, with obituaries published in Variety, the Los Angeles Times, and The New York Times, the legacy of his life and career was surely in jeopardy. Because of the irreversible decline in his health, he was never able to finish the multisession interview with Peter Bogdanovich that he began in February 1970, after the initial strokes had already left him partially paralyzed (the recordings essentially trail off after the two men discussed Ruthless and Carnegie Hall, both from the late 1940s, with only passing mention of the films Ulmer made in the 1950s and ’60s). By the time the interview was published, in Jonas Mekas’s Film Culture magazine in 1974, Ulmer was already an obscure figure, someone who was recognized — if at all — only by fringe cinephiles, devotees of the Cahiers circle, of film societies and the art-house circuit, and of the film pages of the independent weeklies like the Village Voice, the Chicago Reader, and the Boston Phoenix." 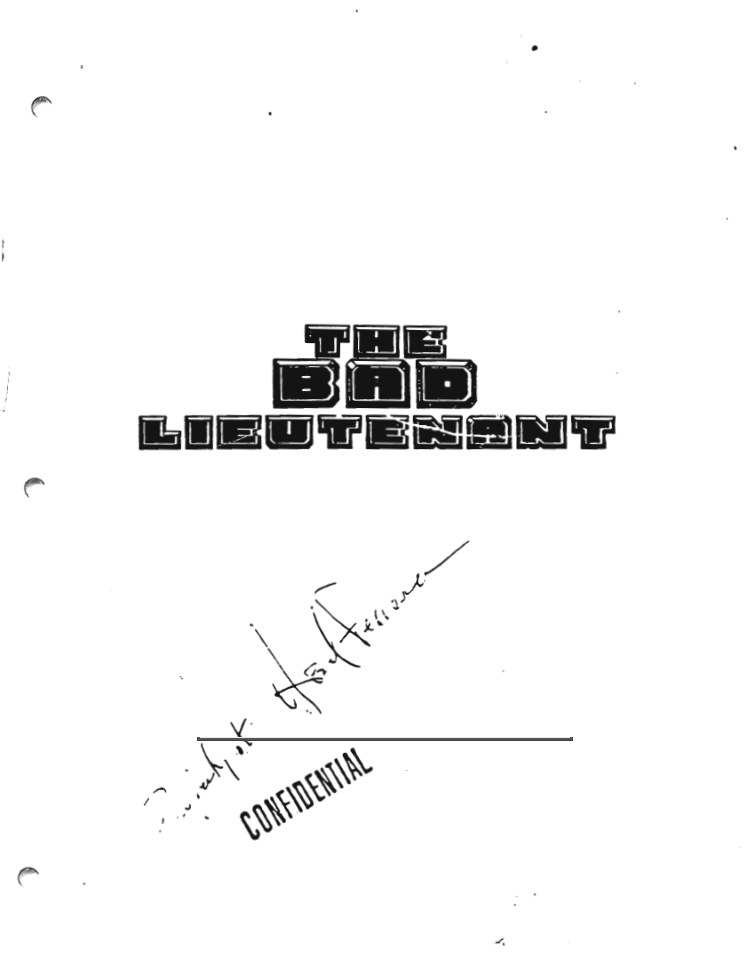