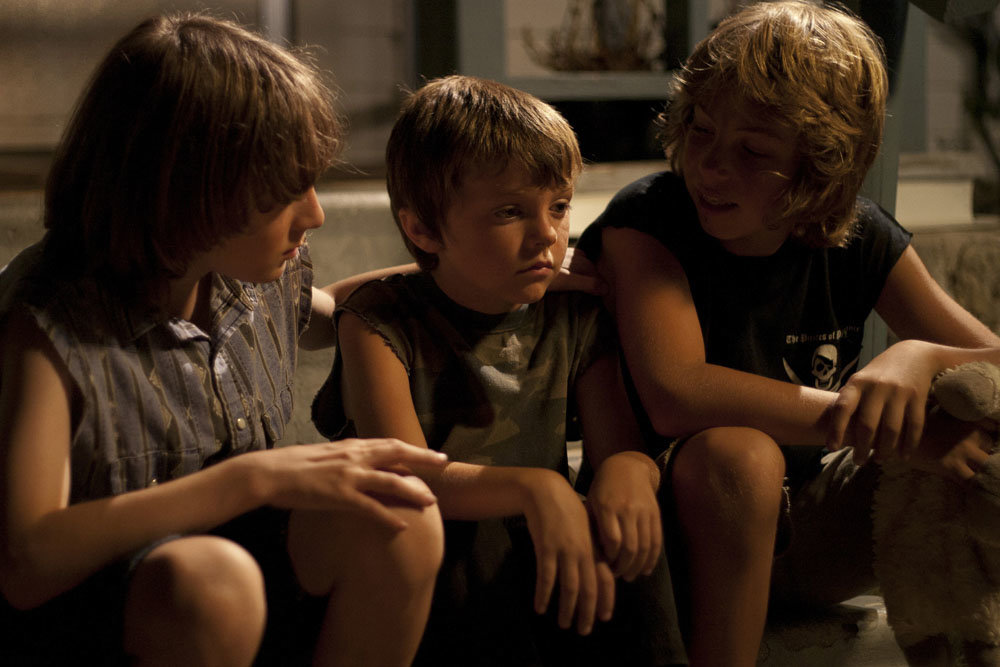 Today's the day Sundance 2012 opens and Salon's Andrew O'Hehir pretty well sums up why those who've written the festival off completely might want to reconsider:

If Robert Redford's annual celebration of independent film is no longer the cutting-edge cultural phenomenon it appeared to be in the 1990s, it also isn't the wretched-excess Sundance of the early 2000s, when the overly precious downtown of Park City, Utah, was bedecked with 'gifting lounges' that attracted all kinds of entertainment and sports celebrities who had no plausible connection to the independent-film business. Current festival director John Cooper took the reins from longtime director Geoff Gilmore (a charismatic and polarizing figure) two and a half years ago, just as the national economy was going south. Whether by coincidence, strategy or an inevitable consequence of structural change, Cooper's first two festivals have felt leaner and more focused on actual films and filmmakers — and a lot less possessed by paparazzi and B-plus Hollywood stars modeling ski fashions.

He's "picked 15 movies I'm most excited about seeing in the coming days," and of course, there are a lot of similar lists out there from, for example, Filmmaker's Scott Macaulay, FirstShowing, Flavorwire, the Guardian, HitFix and Vulture, where Kyle Buchanan chats with Parker Posey about how the festival's changed over the years (she's been a Park City staple since 1995 and Party Girl).

Notable articles posted at the festival's own site include Holly Willis on three docs that call the American Dream into question (Heidi Ewing and Rachel Grady's Detropia, Kristi Jacobson and Lori Silverbush's Finding North and Eugene Jarecki's The House I Live In) and her interview with Terence Nance, whose Oversimplification of Her Beauty will also be screening in Rotterdam; Bridgette Bates on docs capturing the spirit of protest (Mark Kitchell's A Fierce Green Fire, David France's How to Survive a Plague, Alison Klayman's Ai Weiwei: Never Sorry, Omar Shargawi and Karim El Hakim's ½ Revolution and Karin Hayes and Victoria Bruce's We're Not Broke); Nate von Zumwalt on the expansion of the festival's music program; and Jon Korn on a slew of shorts.

Speaking of shorts, at indieWIRE, Kim Adelman writes up ten to see and, at Twitch, Chase Whale talks with Kat Candler about her short, Hellion. The Austin Chronicle's Marc Savlov talks with her as well.﻿ 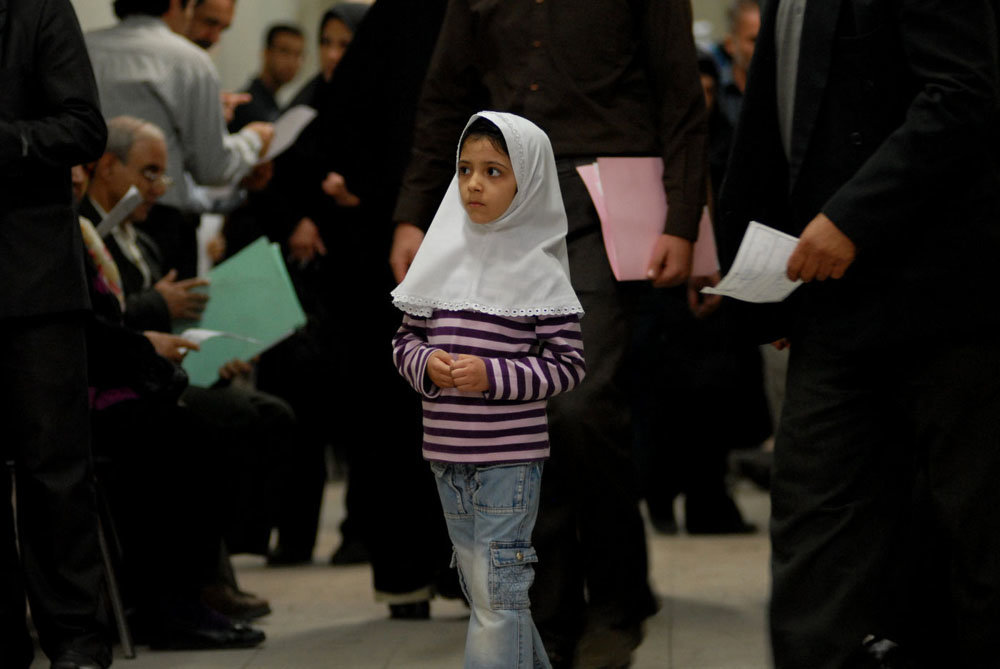 Awards. "Nine films out of 63 qualified submissions are moving on in the race for the Oscar for Foreign Language Film," reports Anne Thompson.﻿ The films, listed in alphabetical order by country, are:

The Gay & Lesbian Critics' Association has named Andrew Haigh's Weekend the LGBT-Themed Film of the Year, reports Guy Lodge at In Contention.﻿

DVDs to read about. First, for Criterion, Kent Jones on Jean-Pierre Gorin's Poto and Cabengo (1978), Routine Pleasures (1986) and My Crasy Life (1992)﻿ — more from Steve Erickson at Press Play — and Melissa Anderson on Luis Buñuel's Belle de jour (1967). Sean Axmaker reviews Raro's release of Alberto Lattuada﻿'s Il Cappotto (The Overcoat, 1952) at the Parallax View and Music Box's Blu-ray package for Raúl Ruiz's Mysteries of Lisbon (2010) for MSN. And Kevin B Lee's first piece for Roger Ebert is on Manoel de Oliveira﻿'s The Strange Case of Angelica (2010).

New York. Nick Pinkerton in the Voice: "Deserved praise for [Andrei Ujică﻿'s The Autobiography of Nicolae Ceauşescu﻿] has inspired Anthology Film Archives to unite the film's predecessors under the rubric of The Compilation Film: assemblages of footage acquired through exhaustive archive-dredging. Taken together, this series gives a good vantage of the major political currents of the 20th century — as mediated by anonymous cameramen and filmmakers, at least — currents represented, time and again, by images of humanity moving en masse.﻿" Through January 26.